I was delighted with the professional portraits that Lee produced. He made the process easy and relaxed; I forget about feeling self-conscious and just enjoyed the session. Maria Hutchinson, Executive Coach

I think Sports Photography can, perhaps, be the best of two worlds. It often has the glamour of fashion and also the intimacy of portraiture and then you get to add into the mix the action and dynamism inherent in most sports, what’s not to like? Everyone looks great, it’s usually really colourful and obviously demands a dramatic capture, plus you are often given a freer rein that in fashion shoots.

I had been taking sports images, mostly as part of my editorial work, when one day someone said I should consider it as a speciality, I had no real idea how to go about this, but realised I have almost by accident accumulated enough images to warrant its own section.

It was because of one job I did that I ended up trying and then becoming an avid archer; I really like to get involved in stories, so return again and again if I can. This often leads to new friendships and a curiosity about what I am photographing, I decided to give it a go and became hooked. I would never have believed it, me, so restless and impatient taking on one of the most precise and disciplined sports there is.

I have in the back of my mind a personal project on archers, I imagine a look, that mixes the hi-tech with the traditional elements; most of the archers I know seem willing, I just need to make the time. 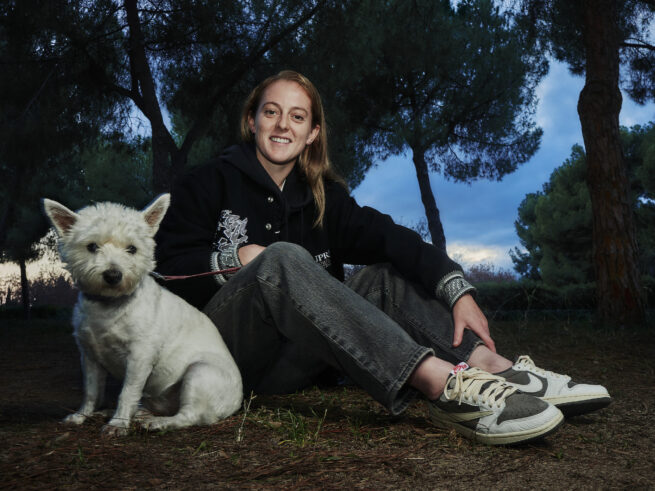 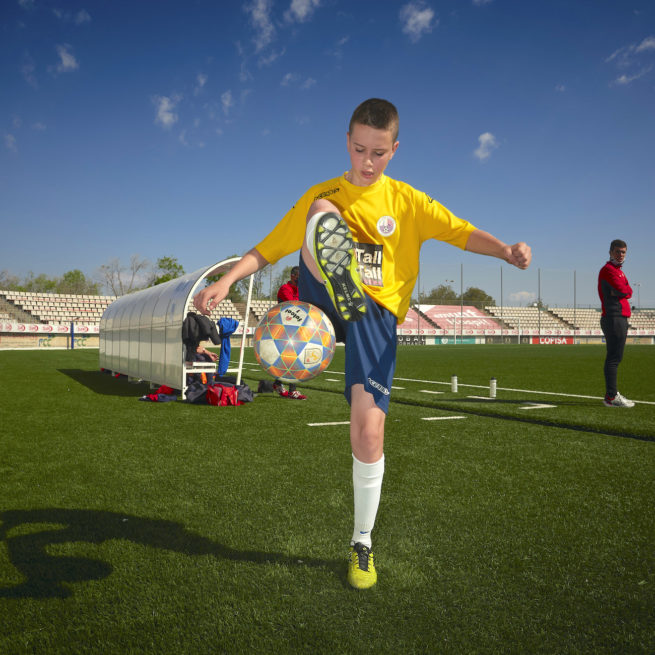 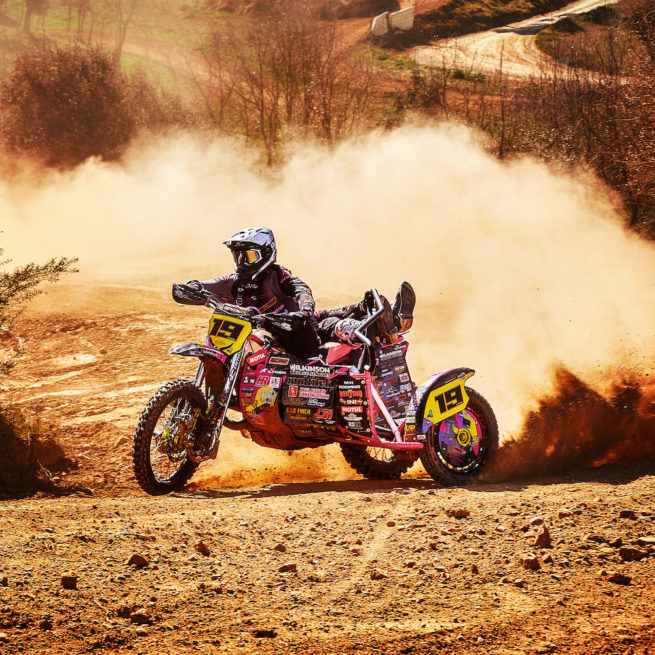 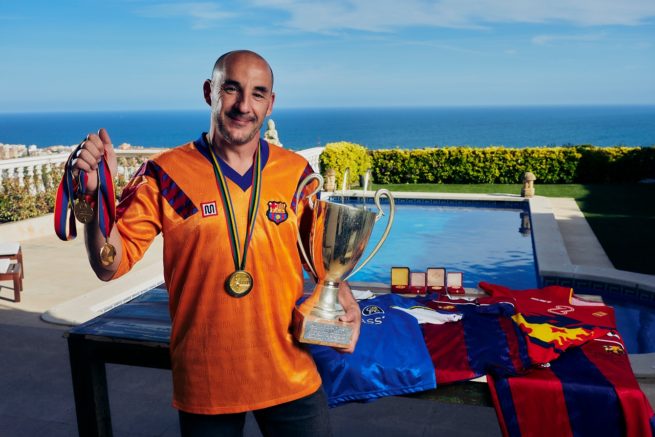 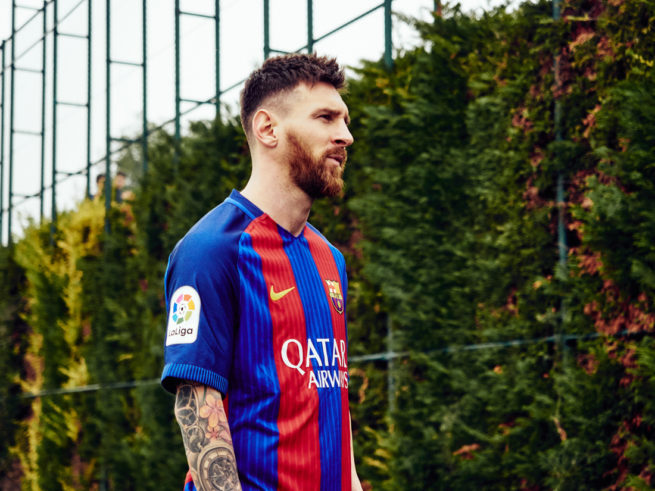 Powerfit Boxing, Training at the Beach 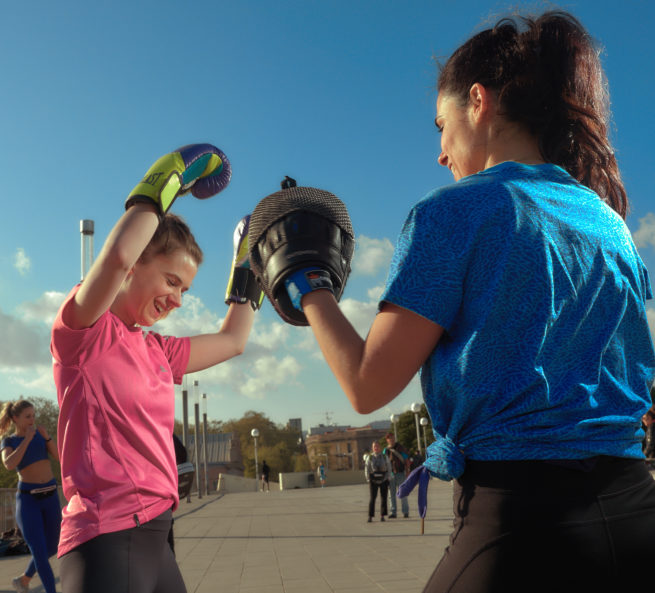 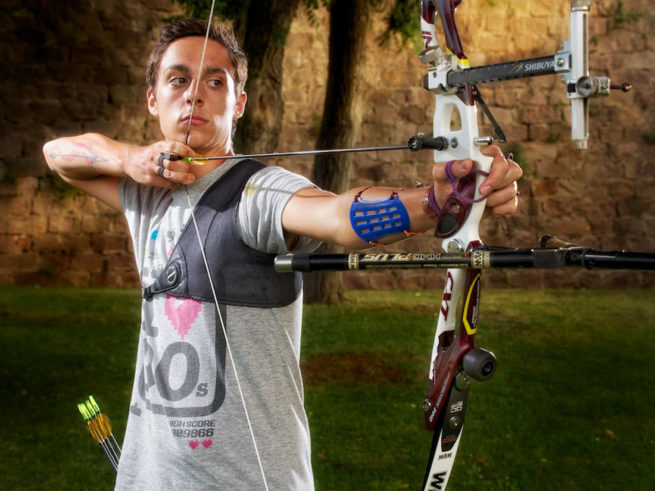 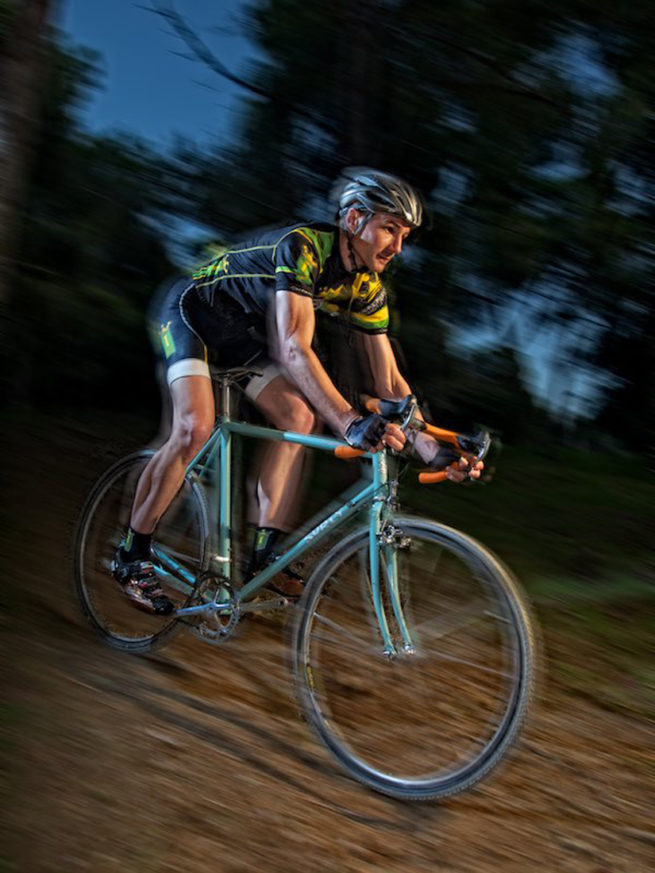 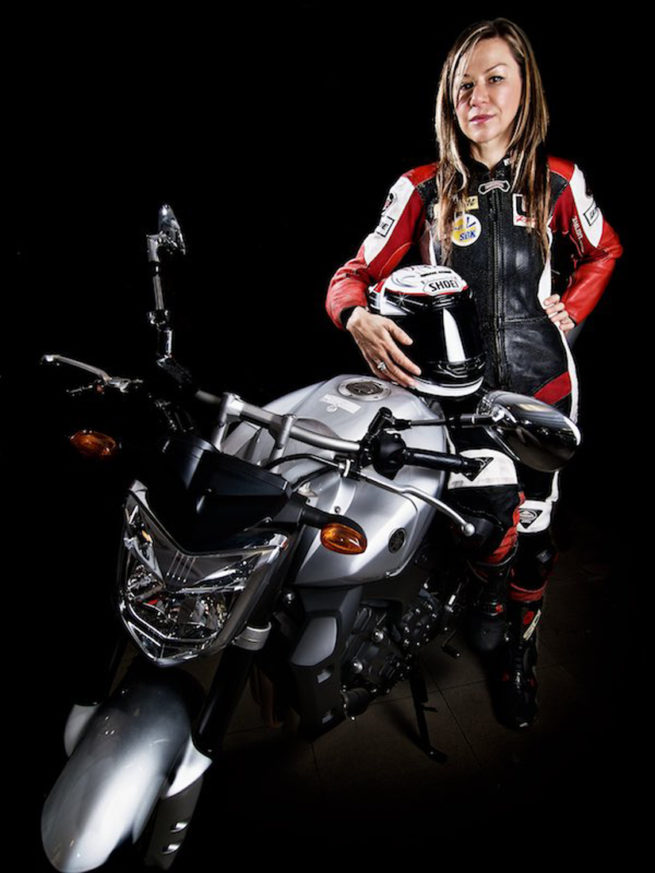 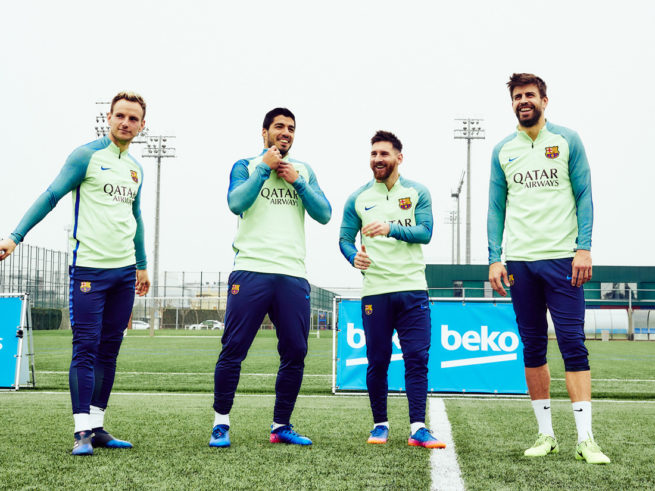 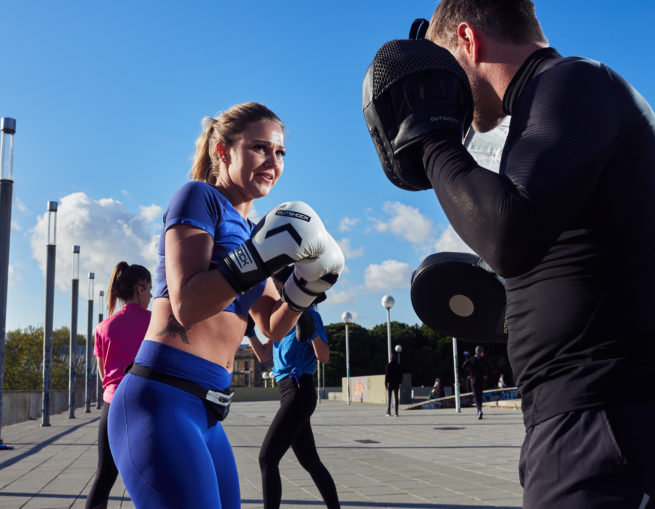 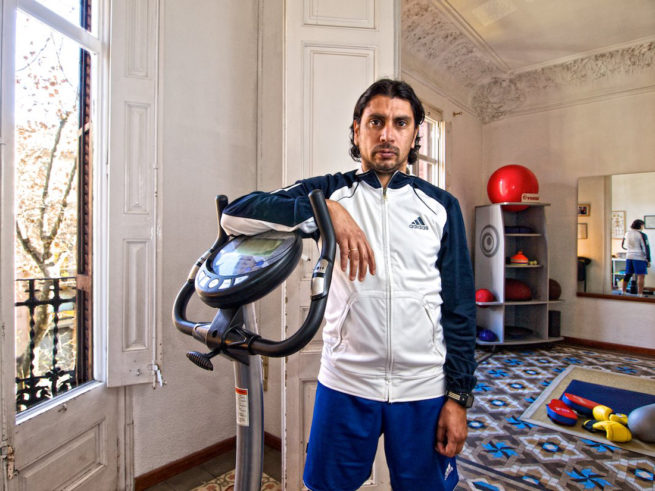 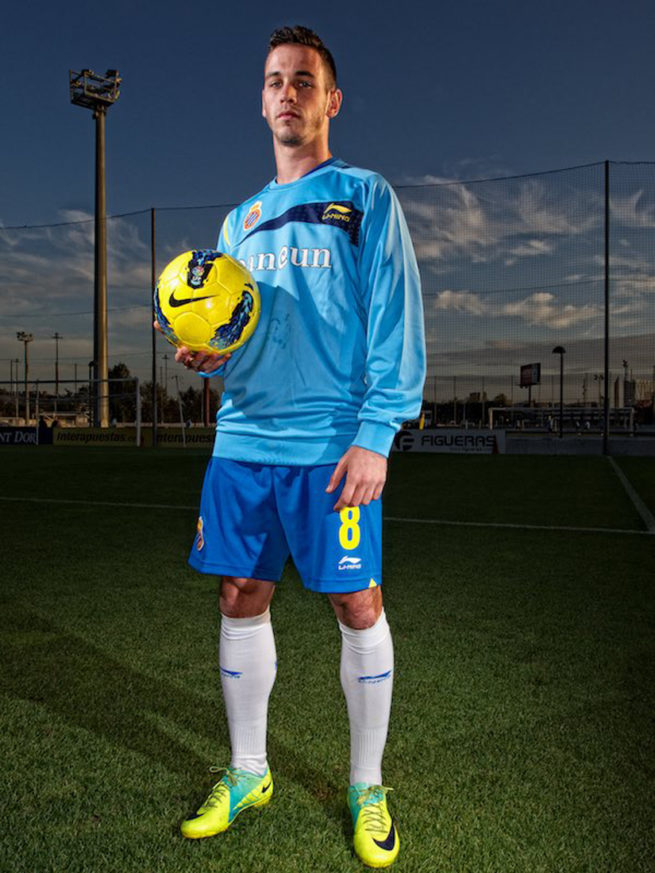 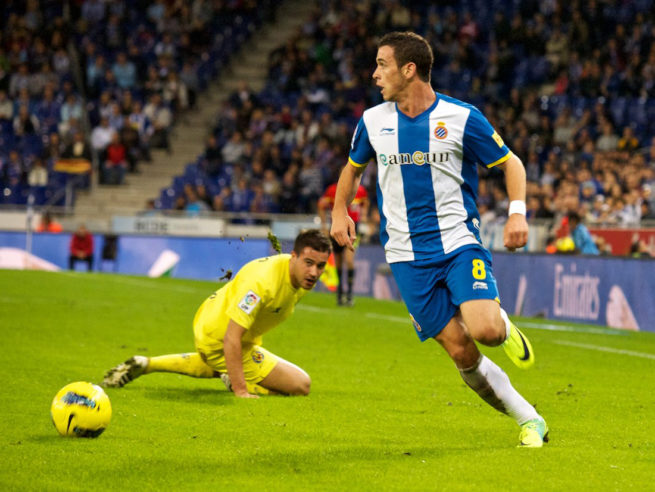 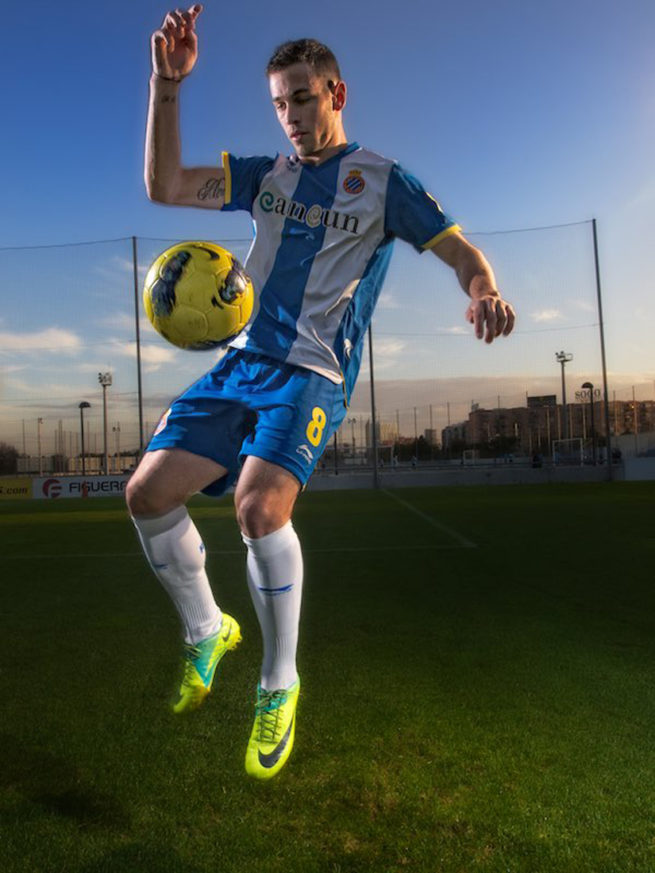 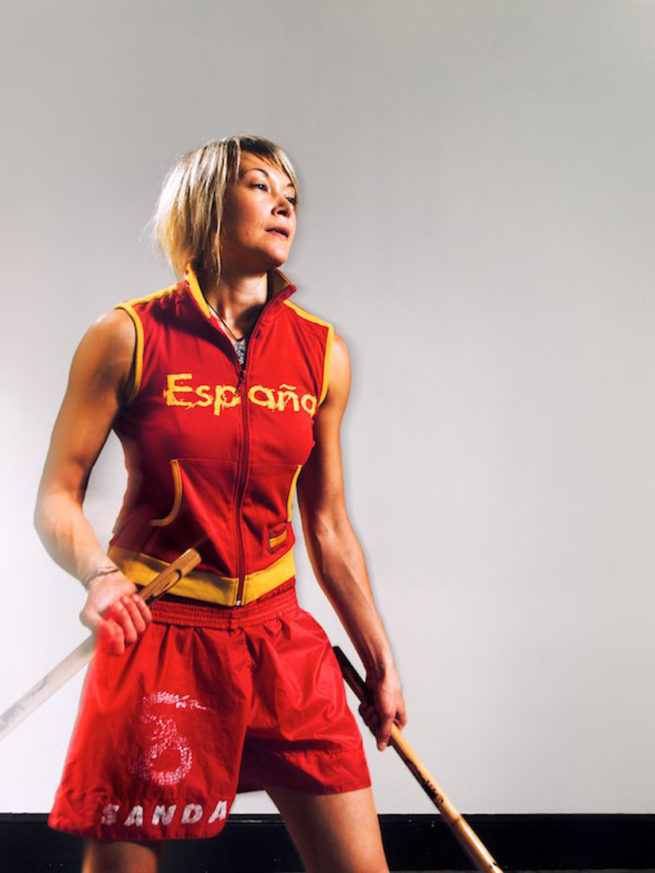 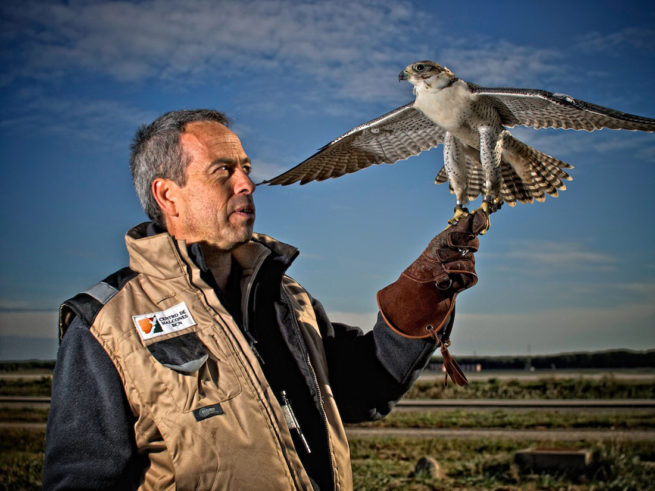 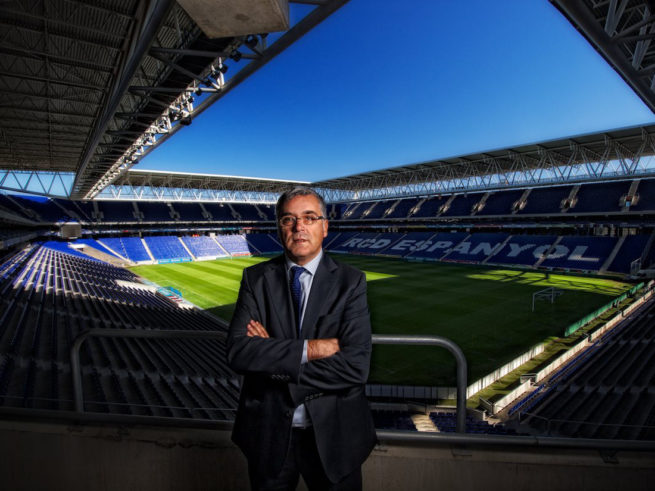 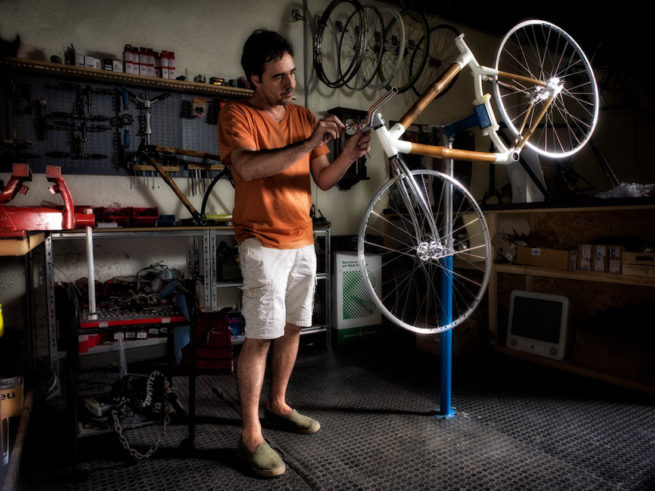 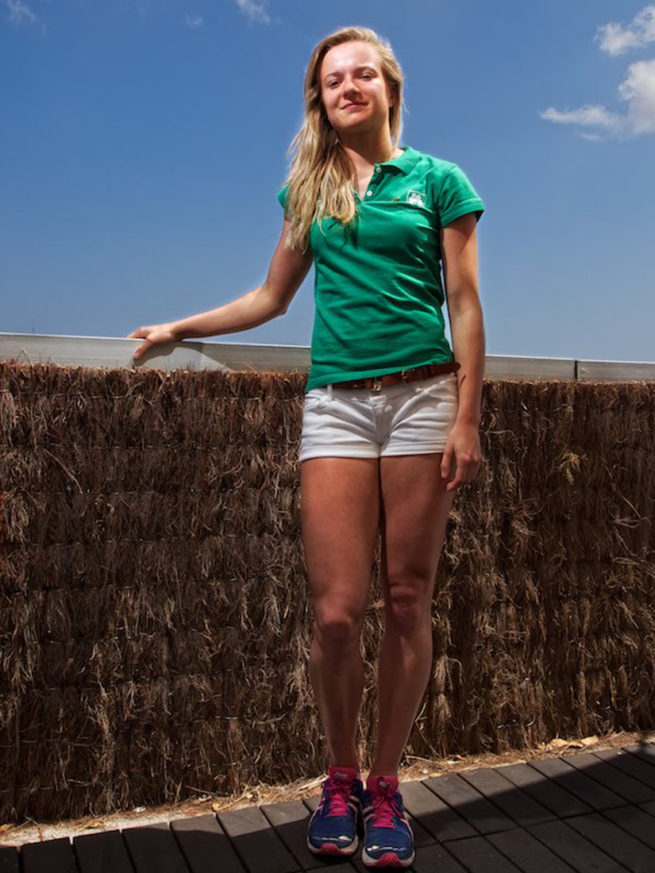 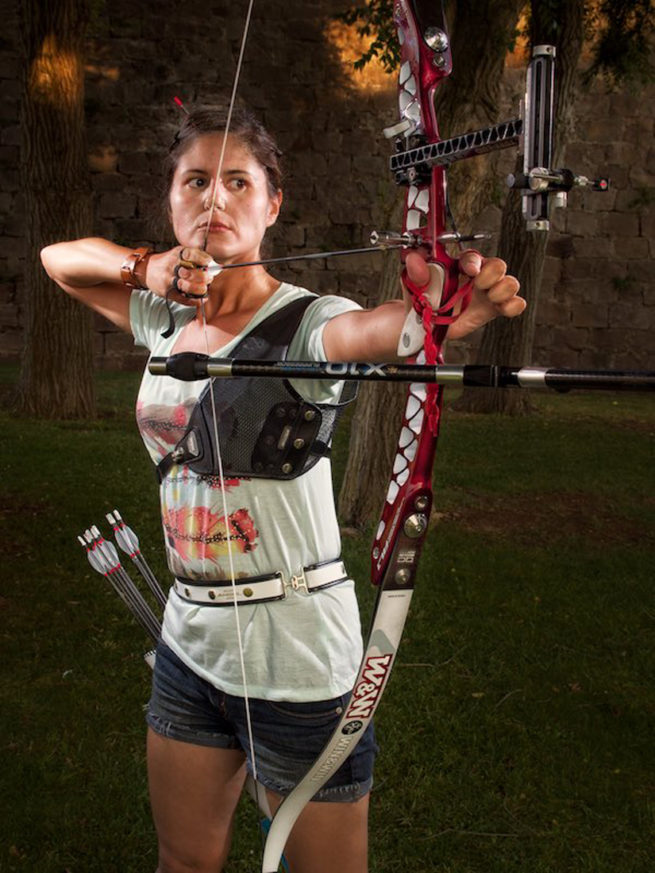 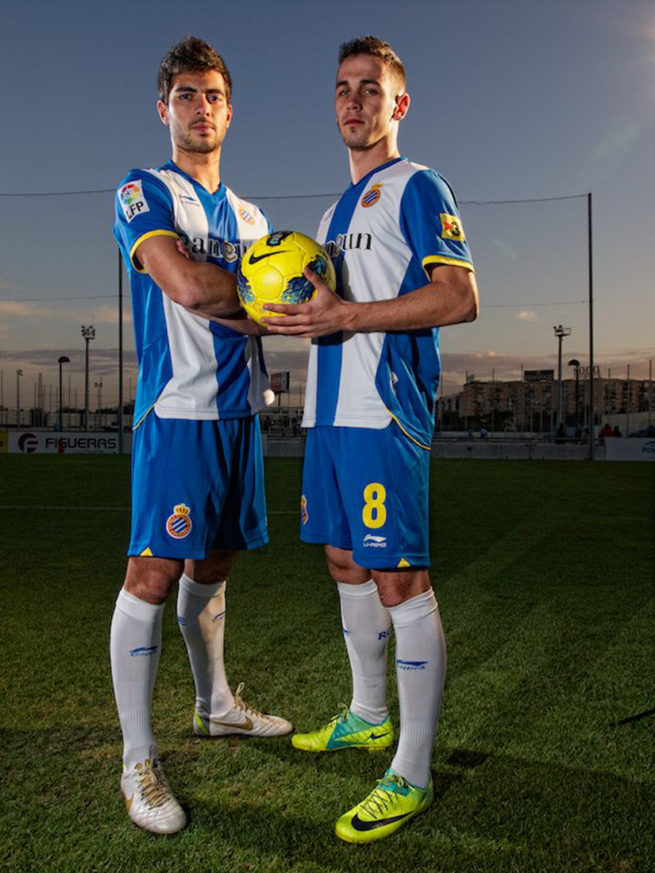 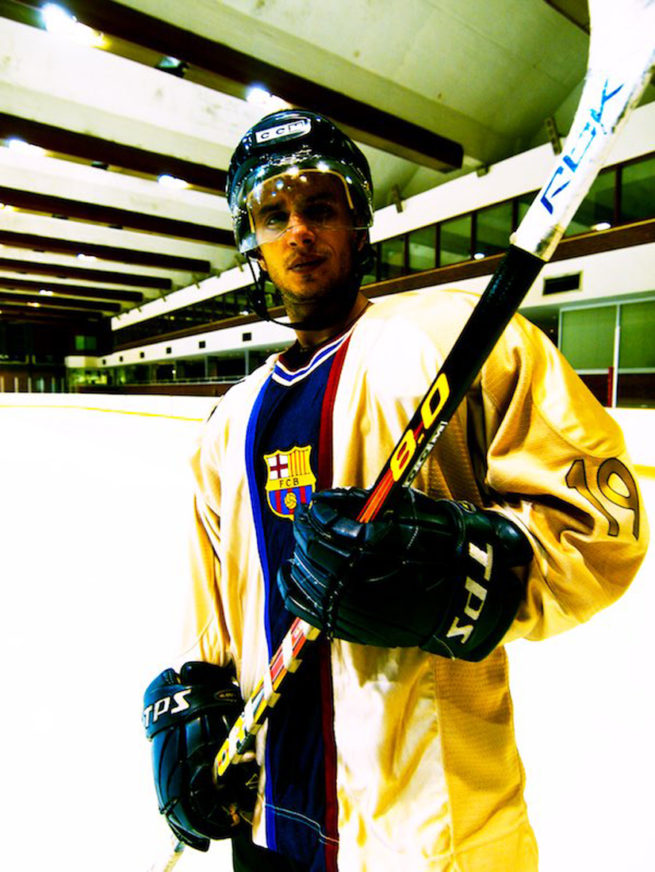 I look forward to hearing from you.

Get in touch today