How I came to make confesiones, a short film based on the monologue by Carolina Tejeda

Stuck in Barcelona for the summer I was looking for something to do as there was no work.

I wanted to try some things with a cinema camera and lens so put a casting up on Model Management.

I was quite specific that people read the brief and understand it was for them to have an idea in mind (my ideas tend to be for short films which is a whole different ball game).

it is true that very few people actually read anything properly so out of maybe 30 potential collaborations only 2 seemed motivated and of those only 1 had a concrete proposal.

And so this is how this mini-film came about.

Carolina had a monologue and even sent over images… so we got to work on Confesiones.

So we delayed a week. When it still had not arrived she basically converted another one to match it.

This impressed me a lot.

When you are collaborating it should make the whole process easier not harder, otherwise why collaborate?

I told her to bring along a friend or 2 to make it more fun and to help out if needed.

Which was smart.   Her kid with her and he needed to be distracted!

I was able to do the whole thing without an type of crew or help as well.

As always I would have liked to captured some more images at night on the beach but they had to travel back home which is outside of Barcelona.

I have decided to do this again, looking for the person amongst the many, the one who gets the brief.

The video can be watched here 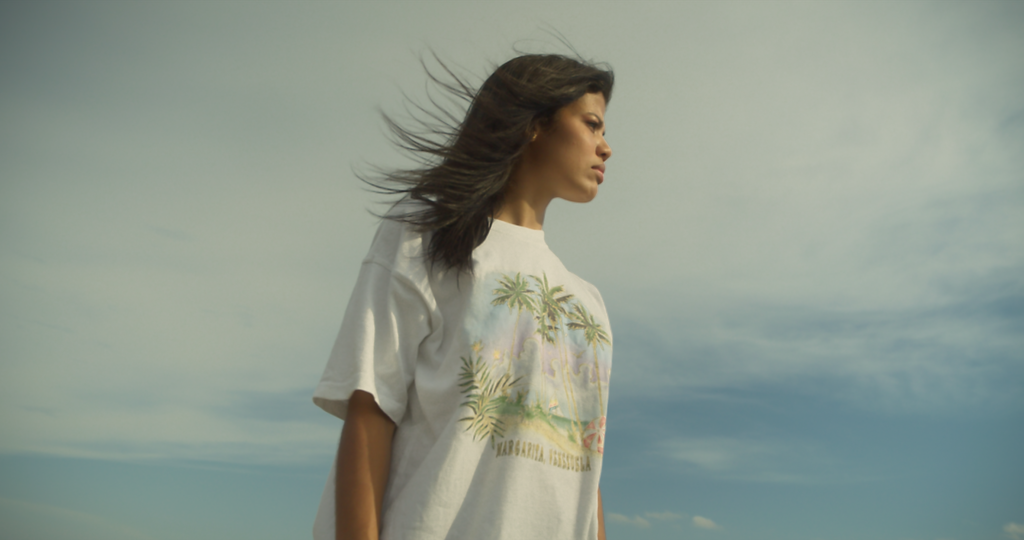