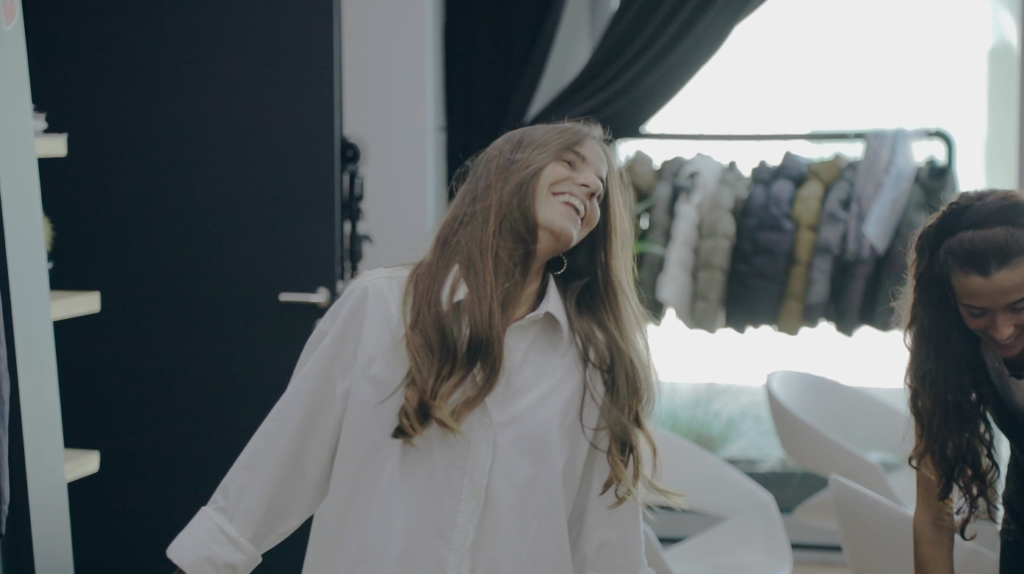 A job for Decor. During lockdown, I decided to learn more about video editing and postproduction.

I had started with Apple’s Final Cut Pro, but after being burned when they dropped Aperture, I decided to switch to Davinci Resolve.

I have often been asked to shoot videos on jobs and decided with all the free time to learn more about the process.

Editing video is quite different from editing photos. More more involved and time-consuming.

When confronted with the raw footage, a sense of desperation is not uncommon.

Once you dive in the hours just fly by, which is kind of scary.

A friend of mine got a job for Decor, an Italian fashion company to shoot a video.

The original plan was to do this together but the budget did not allow for us both to fly there.

So I got the editing part. It is fair to say I was still pretty much a novice but what the hell.

It was August and there was not much else to do.

The beginnings of the project were kind of fraught. Realising that you have to be a mind-reader sometimes when dealing with clients. They think they know what they want and ergo therefore so do you.

I spent a lot of time searching for stock footage and the like to fill in the gaps.

I admit in the beginning after our first meeting with the client I was thinking I wanted to quit. It seemed so difficult to figure out what the client actually wanted.

But I stuck with it and in the end, it was a challenge but enjoyable. Of course, the client’s desires often clashed with what I preferred so here is my version of the edit which has a slightly different intro.

He originally wanted a nostalgic black and white look, but I convinced him the Super 8 look was better.

I also liked the effect at the beginning but that was not included in the client version.