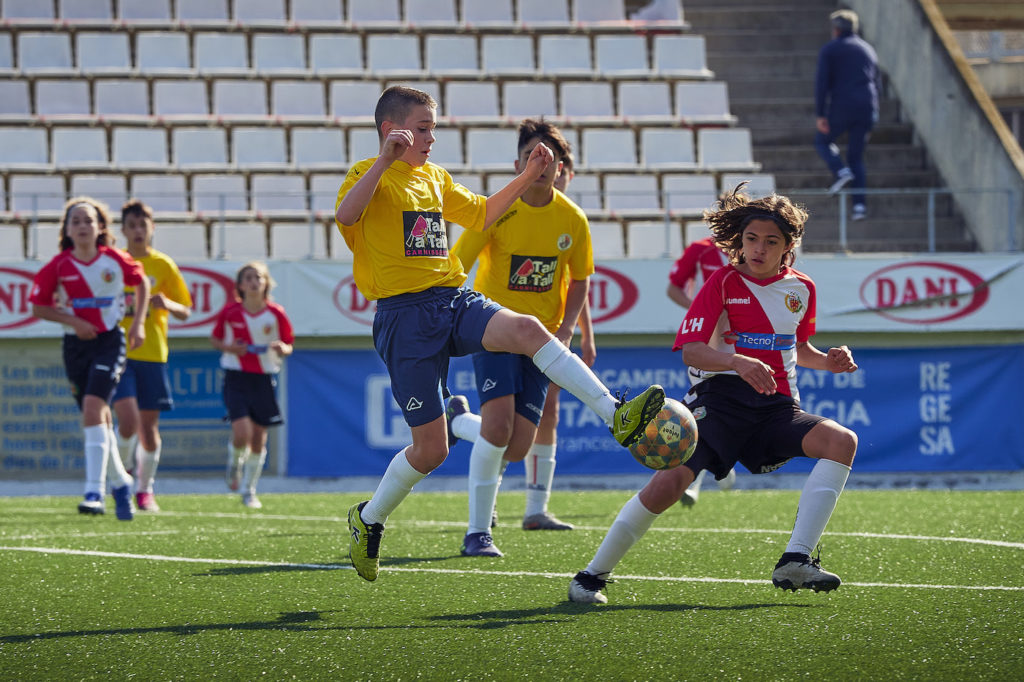 Barcelona is famous for its football academies.

In fact, youth teams come here from places like the UK because of the chance to play on the Camp Nou pitch.

This I know because several years ago a very large group (50 youth teams) turned up… and it was hell.

I wrote about it at the time in a fairly diplomatic manner, but now I feel free to say, in all honesty … hell on earth.

It was July, the hottest day of the year. The famous Camp Nou pitch was split into 4, so at any one time, there were 8 teams in action. It was bedlam.

And the parents were quite frankly frightening.

This sort of thing can leave you traumatised for a long time.

So… when contacted by a parent to photograph their son playing… hmmm.

Riley is at a football academy, playing for a junior team at Sant Ildefons.

The plan was hopefully to get him working his magic on the pitch, but being on the pitch is not something I can control.

I photographed him several different days and on one occasion he was taken off and then put back on again!

This might have been a concession from the coach for me of course, if so then I am grateful.

But there was always the fear of turning up only to find he would spend the whole time on the sub bench. Football academy youth games seem to have unlimited substitutions so it’s pretty much like a conveyor belt.

Through the parents of Riley I got another chance to shoot another kid called Blayz.

Cornella is his team and was on the pitch the whole time, I think he was a bit of a hotshot .

Anyway, the takeaway from this is that these jobs photographing one kid for their parents is fun and far from traumatic. 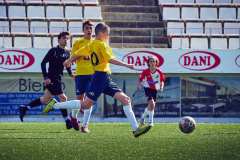 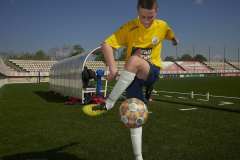 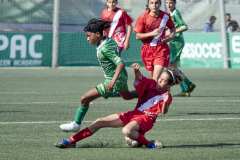 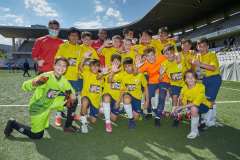 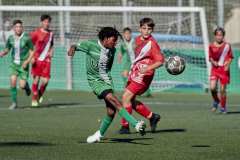