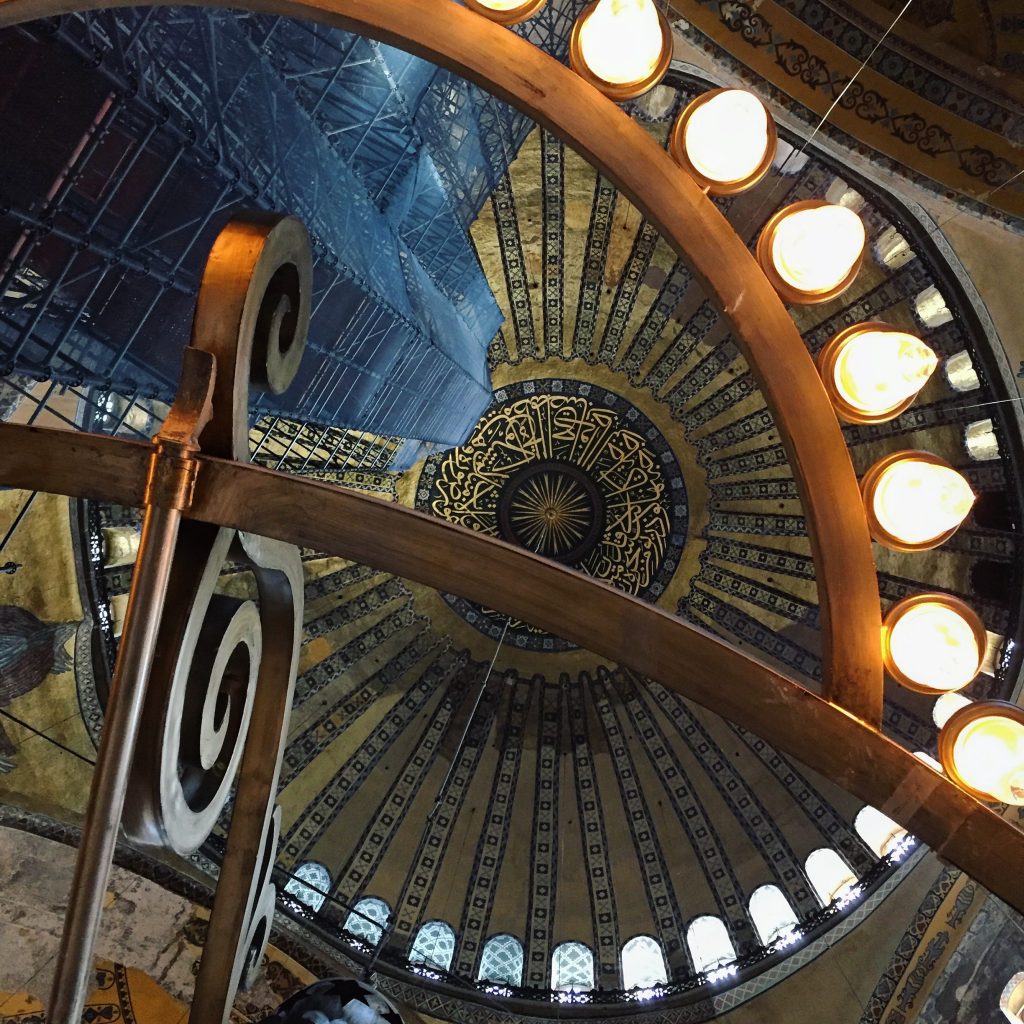 Istanbul and Instagram is part 1 about my trip to the city and contains images shot on the iPhone.

I have a list of places I want to go to and I have a friend who makes me go to them.

The places tend to be the easier ones, the ones you could visit over a weekend, with little planning and therefore, never end up going to.

Thanks to Yeesan I have finally made it to New York, Rome, Berlin and now, Istanbul, even the UK one time: a paying wedding gig was the sweetener.

Her modus operandi consist of booking stop-overs (mostly travelling from NYC to Malaysia), that are in my part of the world. It’s a great service, someone should make an app for it.

So, Istanbul in December. Colder than Barcelona but I am rarely bothered by a few days without sun and the weather suits B&W photography.

I alway knew I would like the place, kind of ramshackle, the emerging cool and trendy living cheek by jowl with faded glory and prosaic poverty.

Our apartment was pretty prosaic, but the area was great. Perched on top of a hill, an occasional boutique breaking up the uniformity of bric-à-brac  vendors and corner shops.

Pretty soon I realised Yeesan was on her phone a lot more than normal, and normal normally means never.

Social media had finally got her. I had, to be fair, joined Instagram quite a while ago but it ended up on the shelf. I just did not get it.

So, each day we set off, keen travel photographers both and both fans of the Olympus OMD10, so now this was in  one hand and our iPhones in the other. I know you can do all that wifi sharing stuff, but as I love to use a fixed 40mm equivalent lens on my camera, but I get a little extra space with the iPhone which is sometimes  handy.

My images below were all captured using an iPhone and always using the square format.