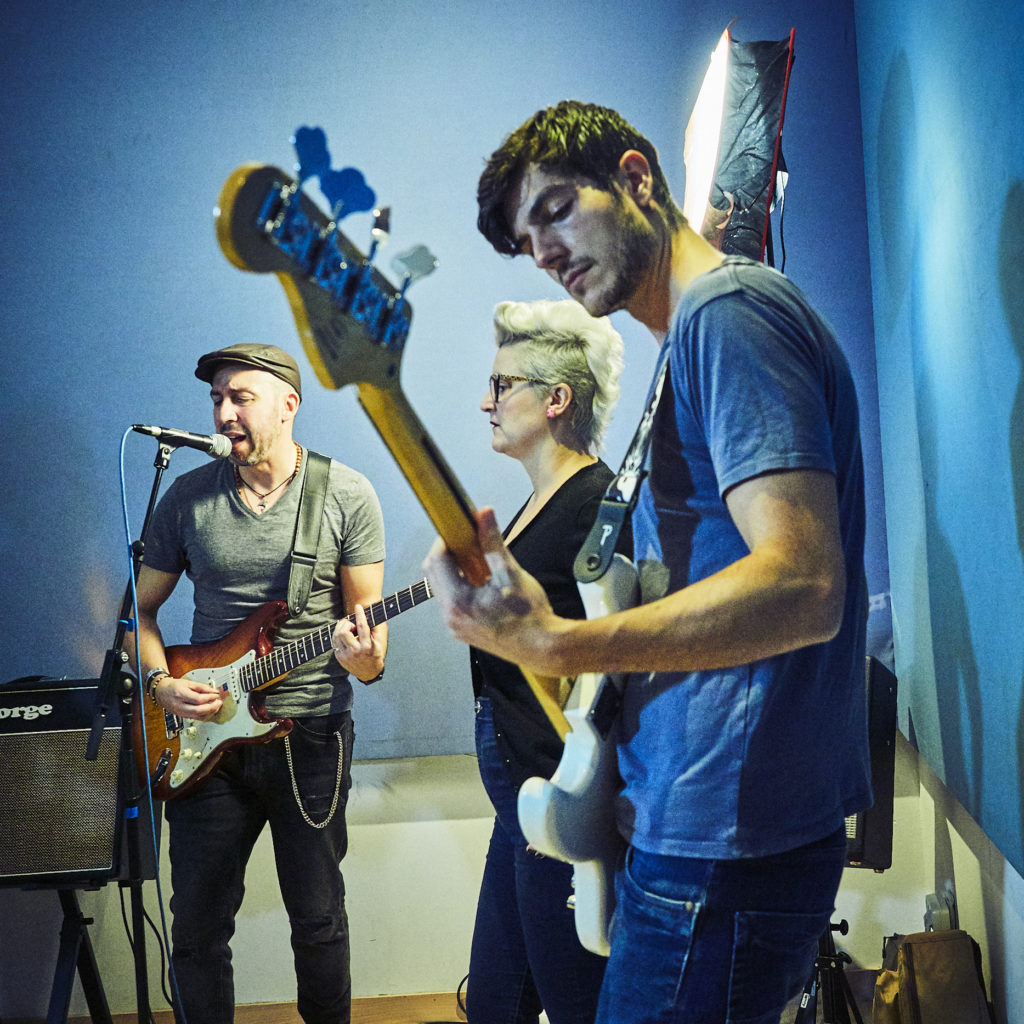 I met JC from JC & The Echo Chamber at Soho House when I was a member.

He asked me if I would do some photos of them whilst they shot a video.

This was the start of a series of shoots I would do.

But let’s go back to the beginning…

The shooting of the video was somewhere away from the centre of Barcelona. There was quite a bunch of people there; the whole thing felt very professional.

They asked me to shoot pictures. But I was also keen to shoot some video but I was using an Olympus PenF although this camera is pretty basic in terms of video options. I got some stuff that was decent enough to be included in an actual video they made later.

Another time we did a publicity session, one rainy day in Poble Nou, It was a luxury to have an assistant along to help, a bit of a luxury for them as well as I could actually pay them something!

I like Poble Nou for shoots like this and the grey day kind of fitted with the industrial feel of the place.

They also had a couple of live gigs one at Espai Zowie were to be honest the lighting for crap; whoever was responsible must have left the building after setting everything to red.

I am not sure gig photography would be something I would ever want to specialise in. As someone who likes to light things, at gigs such creativity is kind of out of your hands, more interesting on a long term basis would be the documentary element of behind the scenes, be it tours or rehearsals, etc. 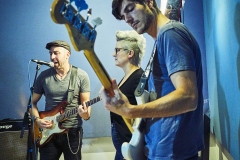 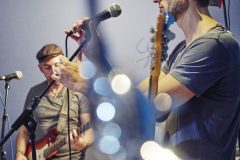 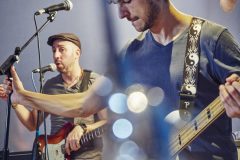 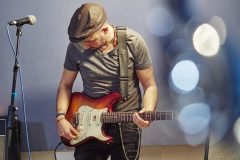 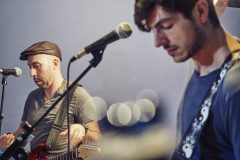 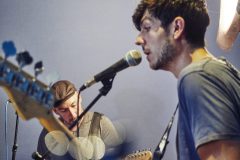 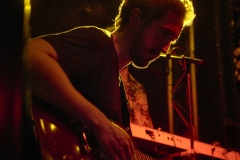