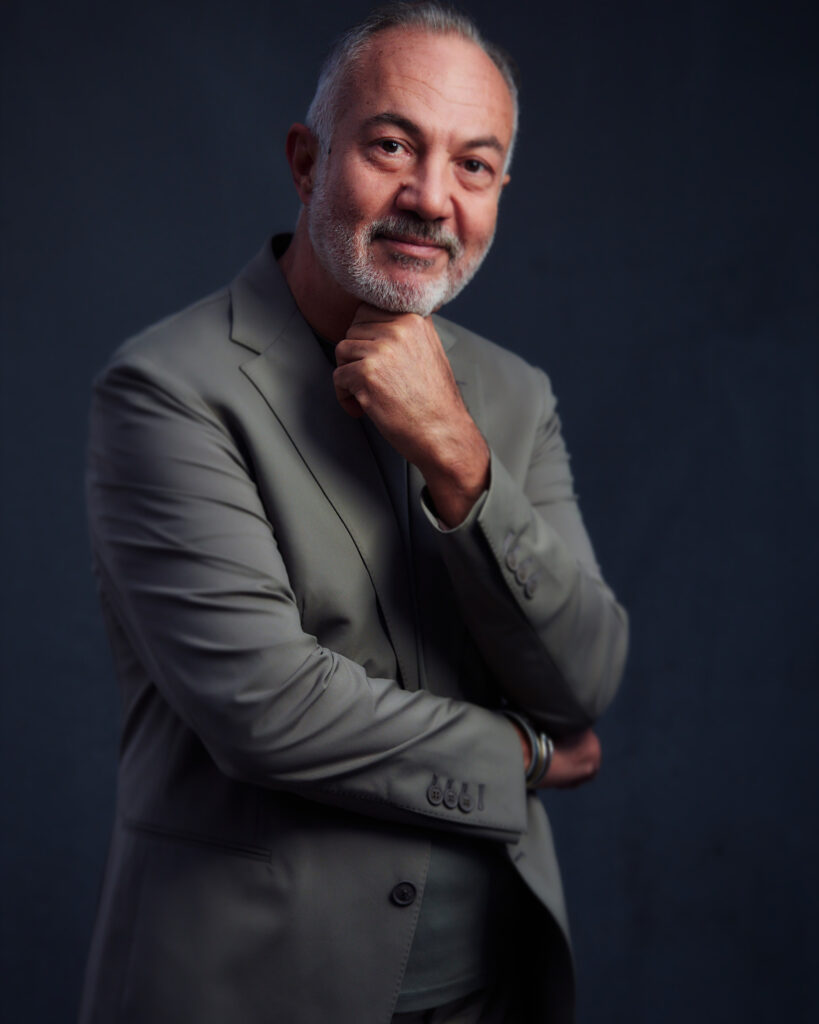 Return to the Magic Fountain

About a week after doing a corporate portrait shoot outside I got another inquiry.

Murat Uslu wanted a mix of shots but doing indoors and outdoors in an hour is not so feasible.

Apart from setting up the studio you are going to need at least half an hour jus ton this alone.

Then running around looking for other options outside in half an hour is not advisable.

So I convinced him to stick with just outdoors. I was really pushing to return the area around the Magic Fountains.

I felt this location had legs.

He acquiesced and we met. The day was fresh and bright but cloudy.

I found another wall that had a great texture; this place is the gift that keeps on giving.

You can get half a dozen different looks within a 30 metre radius.

I was again using the one flash and occasional reflector (I am definitely going to go on camera axis!)

All in all we had at least 6 different locations under our belt and of course I could have kept on shooting but we were approaching 2 hours and all this means is more post production.

xxxx was an interesting person, on a kind of sabbatical after the madness of Covid.

Almost certainly my favourite images were the ones against the grey wall, I got the classic Rembrandt lighting effect and the natural day light was there to give a very subtle rim light.

The effect worked well, probably my favourite portrait in a while.

I am going to push people to use this location more often and also will look to prefect some kind of grey background i can shoot at my place.

The possibility of even painting one myself is enticing; I have seen quite a few tutorials about how to do.

Buying these things is often quite expensive.