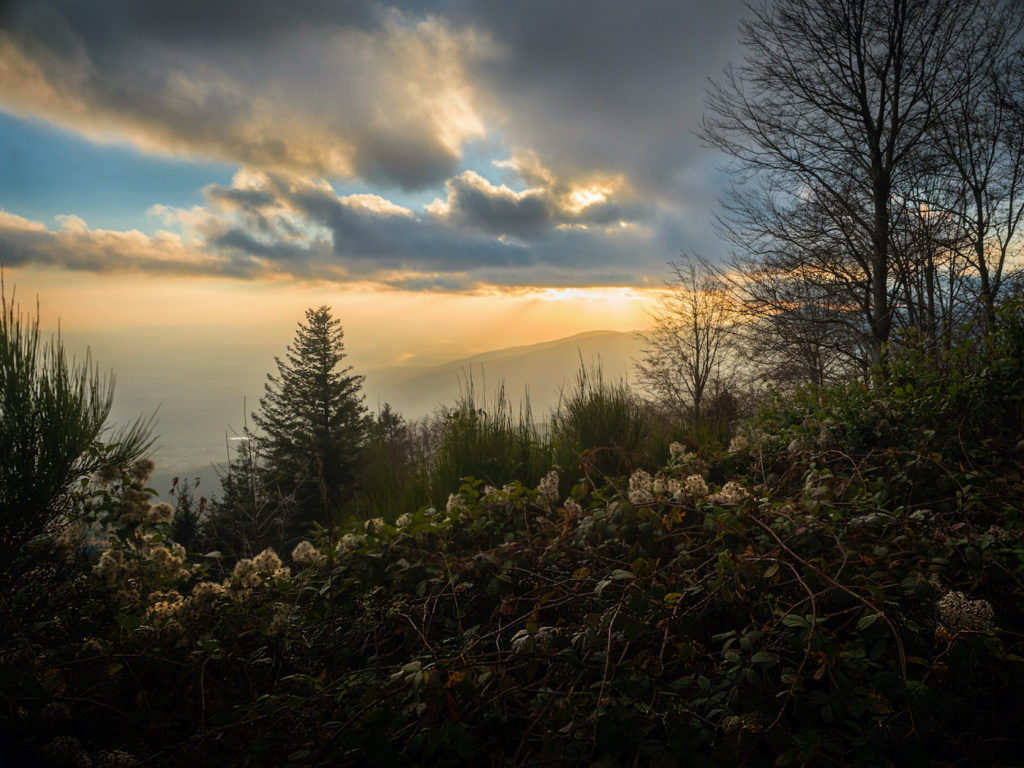 Too many months of  lock-down. Then a window opened, for a while, and you could almost live a normal life.

My oldest friend by sheer coincidence ended up moving to Barcelona as well. His son was playing at a football academy .

Now Brett loves a hike and occasionally I go along.

When we were much younger most of our time was spent taking photos and obsessing with photography.

We both ended up working as photographers as well.

However, if you live somewhere long enough the passion to take photos can wane.

Also, to be honest, after so many months of lockdown I had run out of steam.

In fact I had basically given up.

But Brett called and said lets go to Monseny and I thought “sod it, why not?”

I even took my camera. but I had decided to shoot video as this was something I had got interested in whilst trapped in my apt.

The weather was still lovely and warm… In Barcelona; up there on Montseny lovely sure, but decidedly fresher. My dress code was way off.

Most people we came across looked and dressed like pros, I looked like a lost tourist after a stag night .

It’s quite hard to remember the day now. Because I made a short film of it and that has become the memory.

And this new memory I find utterly charming. I know I pretty much enjoyed the day and was oblivious to the cold, but watching the film makes it better.

Sometimes making the effort to get the camera out and film felt like a chore. I even shot some stuff on the iPhone because it was a hassle.

When I got home, I did not touch the footage for a while as i slipped back in lethargy.

But one day I got my shit together and started to mess around with it and the result is something I am quite proud of.

Sure technically it is far from perfect, but the music selection was pure genius and that covers up the amateurish footage.

For me this film is a successful case of manufactured nostalgia, it all happened and pretty much in the order it appears but the day is more special because the film exists.

I have always been fascinated by how the best times we have we only realise we had after they are gone.

Sometimes you are having such a nice time that in the moment you don’t even realise it, I am not sure if this is kind of sad or the way it should be.

Because living in the moment is the best way to live.