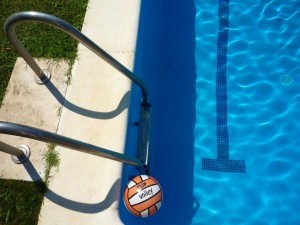 Most of these pictures were taken within a very short time frame.

I found myself along in the house after everyone had headed to the beach and after having taken so many pictures of the gang, especially the kids, using the ‘instant nostalgia’ app on my iPhone, I was suddenly taken with how quiet the place was, how the sense of people having left in a hurry, almost like after some disaster, was evident everywhere.

I don’t think I was being morbid, but I did find it very intriguing and promptly did a tour of the environs capturing the mood.

Most of the picture are linked to the ones that follow (except the first and last ones) and I was deliberate in trying to have some kind of element carry over to the next to create a story.

I found the exercise of photographing this quite poignant, I was kind of glad of the moments of peace, but also it did feel like I was the last person left after some apocalyptic event had occurred, very strange.